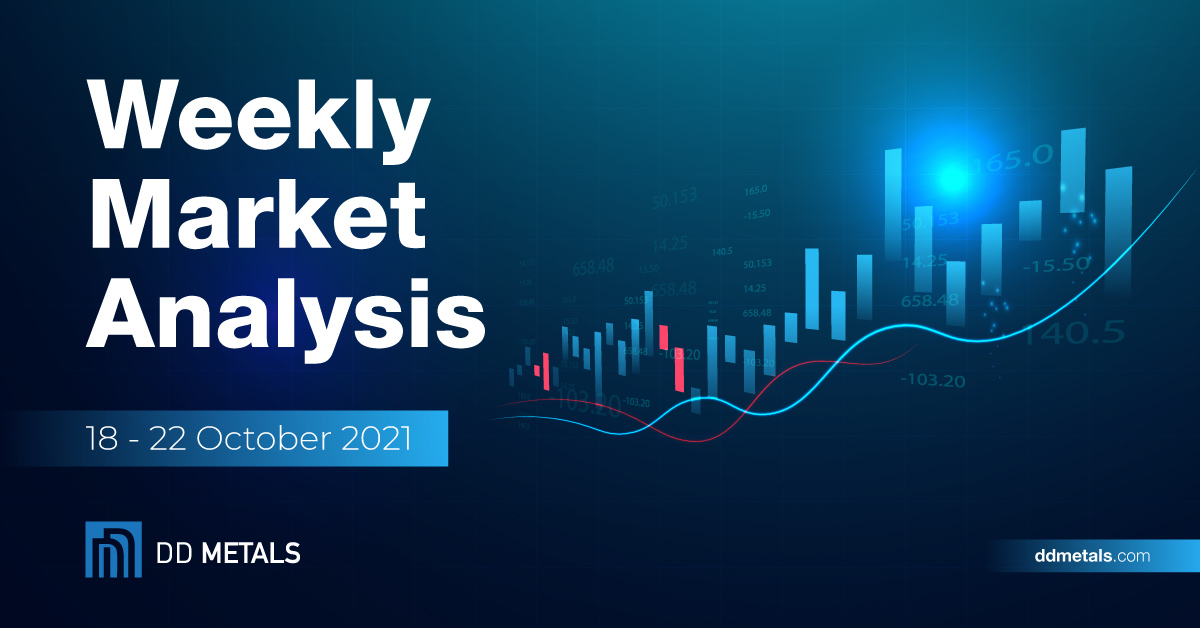 First estimate of US Q3 GDP growth stands out in a busy week - bears and bulls fight over $1,800

Following the sharp drop witnessed on Friday, gold started the new week in a calm manner but didn’t have a hard time capitalizing on the selling pressure surrounding the greenback. After posting impressive gains on Wednesday, gold stayed in a consolidation phase on Thursday and continued to edge higher ahead of the weekend. By surging beyond $1,800 on Friday, gold attracted buyers but erased a large part of its daily advance in a quick manner in the late American session to end the week in the positive territory above $1,790.