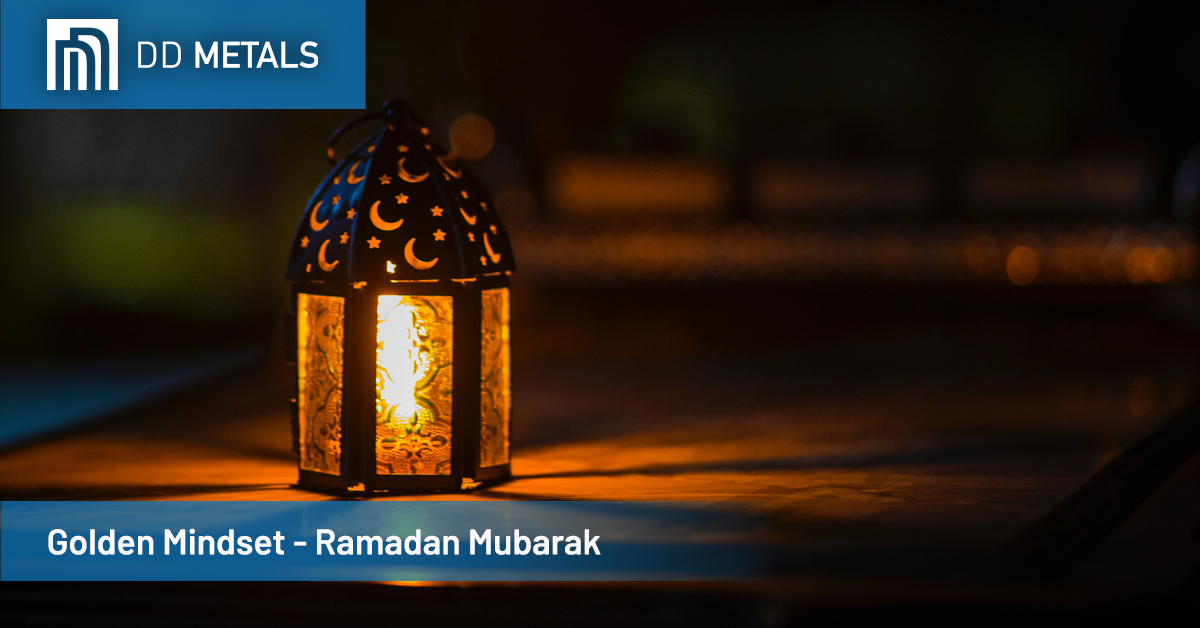 EVERY YEAR, MUSLIMS around the world anticipate the sighting of the new crescent moon that signifies the official first day of Ramadan, the ninth month of the Islamic calendar and the most sacred month in Islamic culture.

The start of Ramadan fluctuates each year because the lunar Islamic calendar follows the phases of the moon. The beginning and end of Ramadan are determined by a moon sighting committee in Saudi Arabia. It begins the day after the committee spots the new crescent moon, which can be tricky since it’s quite faint and can be seen for only about 20 minutes. If the moon isn’t visible to the naked eye because of haze or clouds, lunar calculations are used to predict whether it’s in the sky. This year Ramadan is predicted to begin on April 12, and to end May 12 with Eid al-Fitr celebrations.

Ramadan, one of the months in the Islamic calendar, was also part of ancient Arabs’ calendars. The naming of Ramadan stems from the Arabic root “ar-ramad,” which means scorching heat. Muslims believe that in A.D. 610, the angel Gabriel appeared to Prophet Muhammad and revealed to him the Quran, the Islamic holy book. That revelation, Laylat Al Qadar—or the “Night of Power”—is believed to have occurred during Ramadan. Muslims fast during that month as a way to commemorate the revelation of the Quran.

8 Steps to Get Ready for Ramadan

Step 1 - Create a Ramadan Count Down.

Step 8 - Plan Your Life Around Your Worship

At the conclusion of Ramadan, Muslims celebrate the holiday of Eid-al-Fitr (the Festival of Breaking the Fast). It begins with the communal Eid prayer. The holiday includes breaking the month-long fast and celebrating together