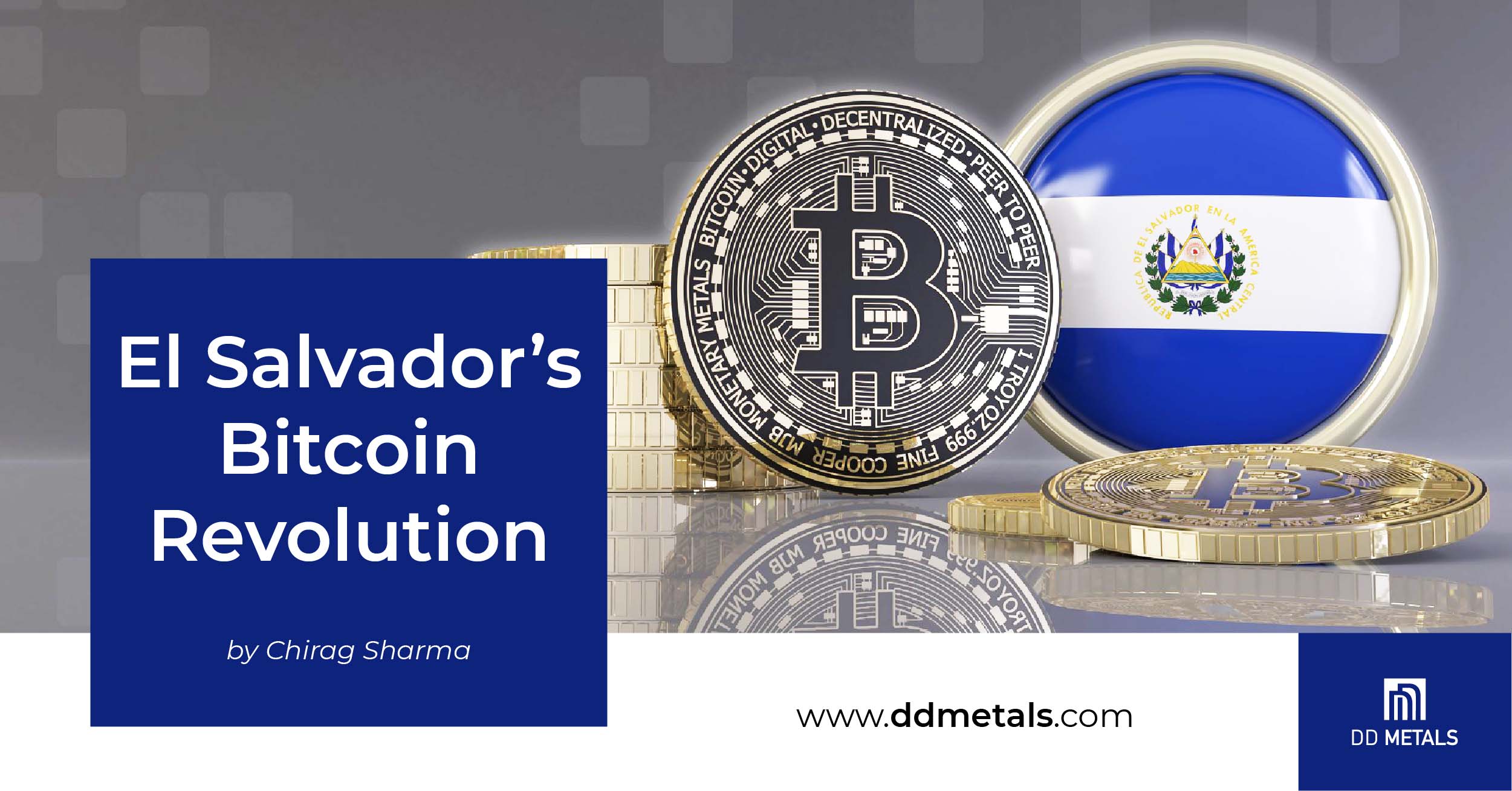 An opposition politician said the fall caused one of Latin America's poorest countries to lose $3m.

The rollout of bitcoin in El Salvador was far from what President Nayib Bukele would have envisaged when he began his bold experiment.

Platforms such as Apple and Huawei weren't offering the government-backed digital wallet, known as Chivo, and servers had to be pulled offline after they couldn't keep up with user registrations.

But, as the day went on, Chivo began appearing on more platforms and was accepted by the likes of Starbucks and McDonald's.

The government has even given Salvadorans $30 each of Bitcoin to encourage its adoption. It says bitcoin could save the country $400m a year in transaction fees on funds sent from abroad.

What wasn't good timing for El Salvador though was the tumble Bitcoin took on its first day as legal tender, falling 20% at one point.

The majority of the population knows very little about cryptocurrencies. What we do know is it's a very volatile market. That was surely confirmed by this situation.

El Salvador’s bitcoin gamble could start a chain reaction that drains the nation of its dollar reserves, an economic expert has forecast.

After the country’s Bitcoin Law came into effect on Tuesday 7 September, economic forecasters expect the majority of Salvadorans to immediately change the bitcoin they receive into US dollars. Tuesday’s crypto-market crash will only reinforce this attitude.

To facilitate mass conversion of bitcoin to dollars, the Central Reserve Bank of El Salvador has been stocked with $150m (£108.25m), an inadequate amount that will need to be continually topped up.

We think its too early to have a firm opinion, however we re-iterate that Bitcoin is NOT a safe investment, it is extremely volatile and it is for the speculator community.

If only more nations thought about keeping physical gold reserves, it would be a much more reliable, liquid form of collateral to access funding to meet foreign debt obligations and in times of national crisis.