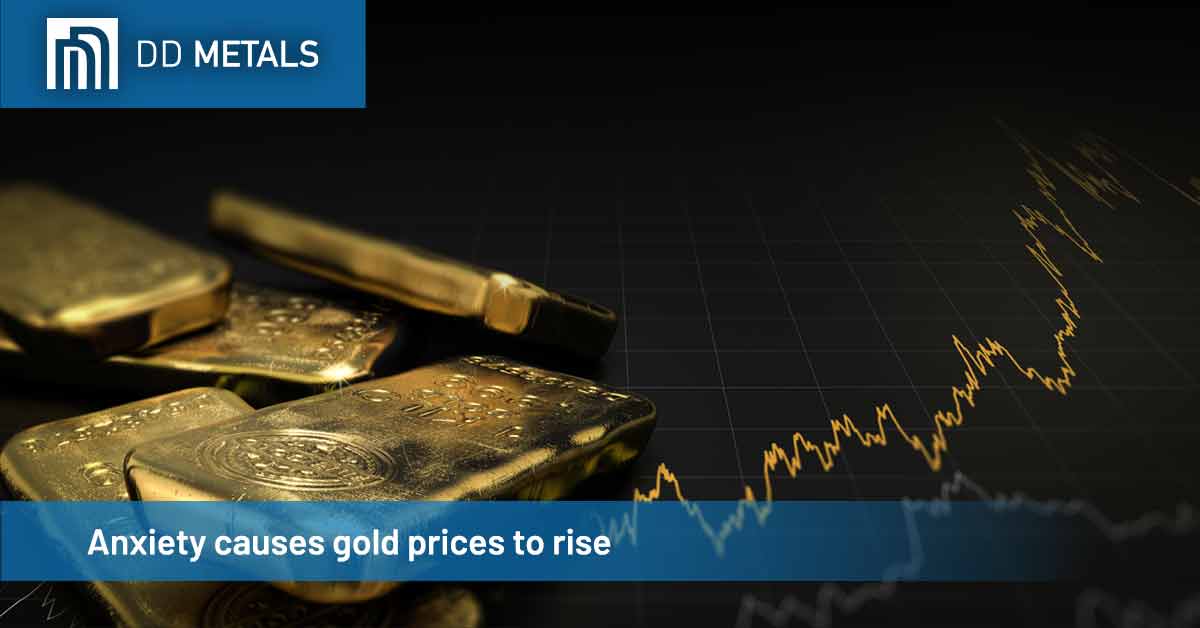 The price of gold has risen by roughly 25% since mid-February and is now hovering near $1.956 an ounce. The price of 10-year U.S. Treasury bonds has also climbed over the same time period, bringing their yield down from 1.88% at the beginning of the year to just 0.7%, a negative rate of return once you factor in inflation. Not to miss the party, the stock market has also rallied: it has bounced back strongly from its March 23 low. The dollar index, however, has dropped roughly 10% against major U.S. trading partners’ currencies.

These are interconnected developments. Gold is priced in dollars, and a weak dollar translates into a higher price for gold. The Federal Reserve’s loose monetary policy is, at least in part, the cause of dollar weakness. That pushes real bond yields lower, which in turn makes gold look even more attractive. Furthermore, the Fed’s stated intention that it will do whatever it takes to prop up the economy has fueled the stock market rally.

Look closer at the economic fundamentals, however, and this explanation doesn’t add up. Gold has historically been a hedge against inflation, which is today low and falling. One may argue that the bet on gold is not about current inflation, but inflation expectations. But the last time investors bet on runaway inflation, it ended badly for them. In the aftermath of the global financial crisis, unprecedented levels of monetary stimulus led many to believe inflation was poised to accelerate. They were wrong.

Investors’ memories may be short, but not that short. Gold is also an alternative to U.S. Treasuries as a safe asset, yet demand has climbed simultaneously for both gold and Treasuries. And a weak U.S. dollar is supposed to reflect a downbeat economic outlook, something directly contradicted by the stock market rally.

To understand what’s going on, we need to take into account the deep and all-pervading uncertainty facing investors. In spite of the occasional, brave prediction for a quick, V-shaped rebound, nobody really knows what a post-pandemic recovery may look like, or, more troublingly, how much larger government deficits will get before it arrives. We also can’t gauge just how much damage has been done to the real economy, because massive wage subsidies and business loans have masked it.

Only when these subsidies are withdrawn will we know how bad things really are. Add to this the concern that many of the jobs lost during the pandemic won’t come back when it’s over. Many businesses will have found ways to substitute workers with automation, robotics and algorithms. The bottom line is that Covid-19 compelled many governments to put their economies into the equivalent of an induced coma, cutting off both demand and supply. Our understanding of past recession-recovery cycles is, therefore, of limited use and perhaps even irrelevant.

This leaves us with a general sense of anxiety. The dictionary definition of anxiety is a state of apprehension about what may happen in the future. This is the emotional state behind the seemingly conflicting hedging behavior in markets. And gold’s staggering rise may be not just a search for relative security, but a hedge against what some investors fear is the potential collapse of the entire monetary system.